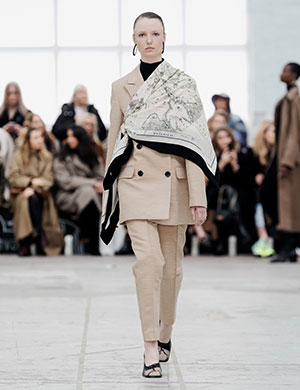 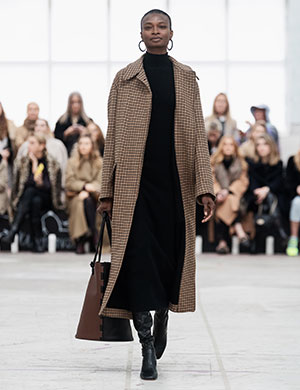 The story of By Malene Birger began in Copenhagen in 2003,
when our founder Malene Birger set about creating clothes
for a modern woman who loved fashion but valued style above all.

The brand soon became key to the Danish fashion scene,
appearing at Copenhagen Fashion Week from 2004,
with the first flagship store opening in 2006.
Since 2017, By Malene Birger has been designed by Mathilde Torp Mader.
A new look -- intelligent but joyful chic -- is now in the frame.